In the innovation ecosystem, venture capitalist stand apart. A source of money and ideas, entrepreneurs seek their advice and capital while industry leaders glean their insight on disruptions in the market. So clearly, venture capitalists are coveted. But what do they do? I cover this topic with Managing Director of venture capital firm SaaSholic, Gustavo Souza.

I/ A Very Brief Introduction of Gustavo 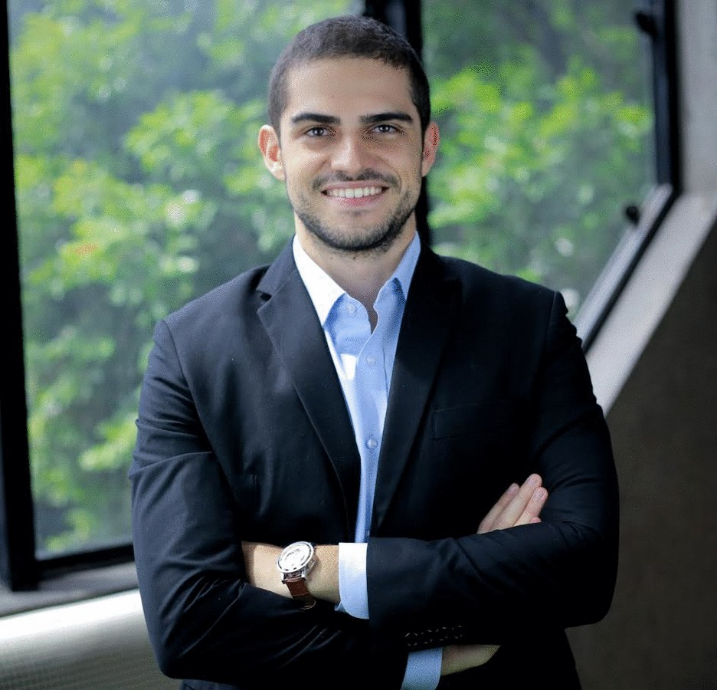 Gustavo started out working in a technology startup and moved up the ranks. Then, he decided to found his own firm venture capital, SaaSholic with another partner still working in the startup he left, creating a strong “hands-on” culture.

The venture capital firm’s thesis can be divided up in several components.

The firm is after startups…

I wondered whether such an investment thesis would rule out marketplace based business model startups. “Not necessarily,” answered Gustavo. He quoted the example of a startup called microacquire which is a platform bringing together acquirers and buyers paying a monthly fee. As the company is generating recurring revenue, the startup is relevant to SaaSholic’s investment thesis.

III/ Getting to what venture capitalists do

I started out by saying that a friend of mine, Florian Graillot, founder of InsuranceTech VC, Astorya, mentioned that venture capitalist basically do three different things.

I asked whether this broad description made sense. Gustavo said it did. So we decided to delve into deeper details.

Fundraising and investor relations with limited partners will take up anywhere between 10 to 20% of a venture capitalist’s time. Fundraising involves :

Once the fund is raised, the conversation moves on to managing investor relationships. Gustavo maintains regular touch points with investors by creating a WhatsApp group or a setting up recurring meetings.

Deal sourcing and origination is second on the “to do list.” Taking up 30% of a VC’s time, it consists in :

Both online and off-line marketing also paves the way to sourcing deals.

Ultimately, once a VC is keen to invest, earning a seat on the startup’s capitalization table comes next. This is particularly true now as the “world is awash with capital,” as HBR Professor Clayton Christensen often said. Founders may sometimes choose between multiple venture capitalists. So understanding what kind of investors founders need matters immensely.

Now this brings us to the fourth generic activity : managing the fun and providing portfolio support. This will take up 40% of a venture capitalist’s time and it involves helping entrepreneurs with their marketing, sales, hiring and overall strategy execution.

So what do venture capitalists do? They conduct multiple activities:

In a follow-up conversation, Gustavo and I discussed which of these activities are the hardest and most important. More soon.